Upgrading control throughout the heritage courthouse

This project included major upgrades to the existing eight storey, 425,000 sqft courthouse located in the heart of Toronto. The existing control room was renovated to allow for better ergonomics and monitoring efficiencies of the security systems. New equipment rooms were created throughout the facility to accommodate the new security equipment. Due to the heritage nature of the building, a well-coordinated approach was required involving architectural and heritage assessments. 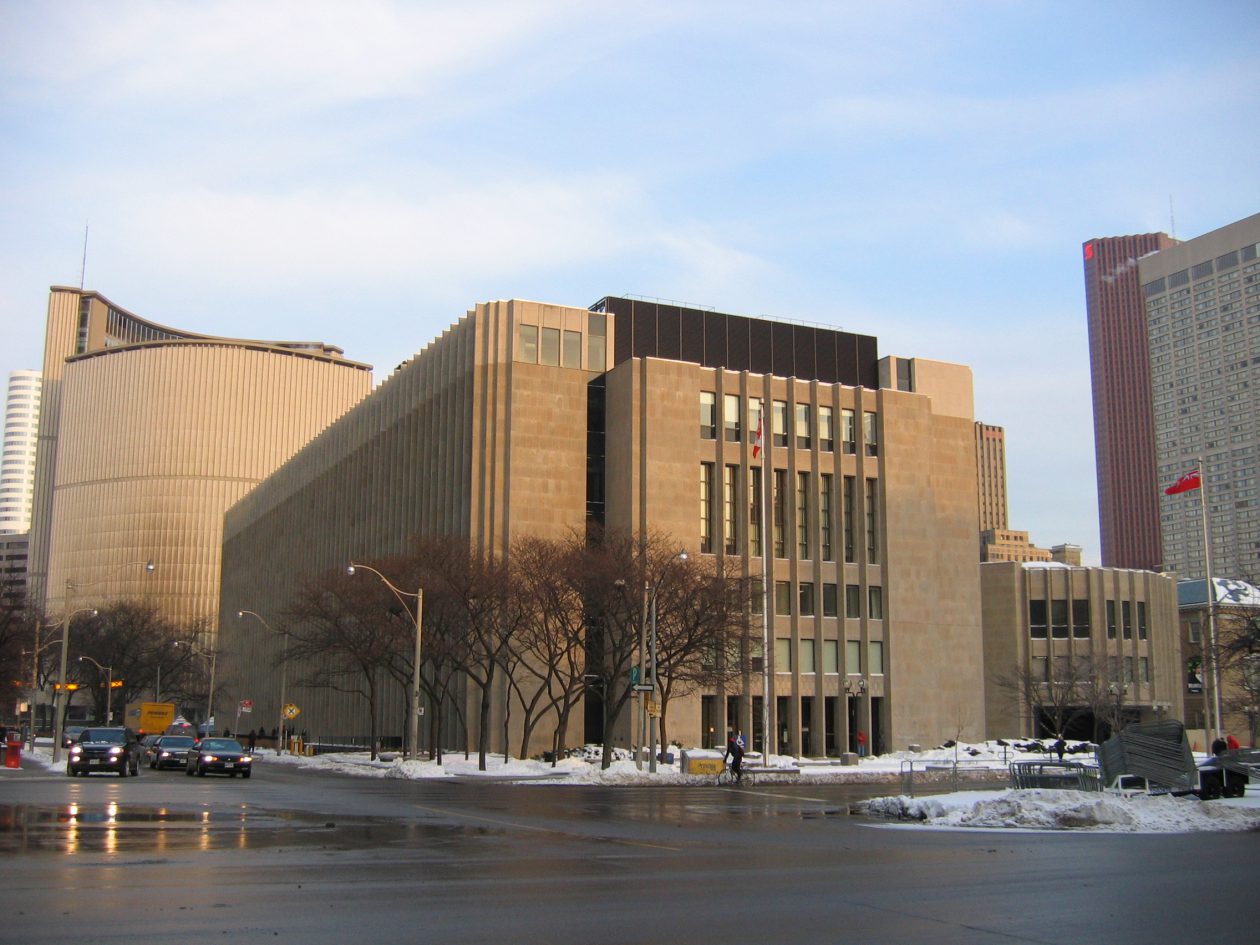 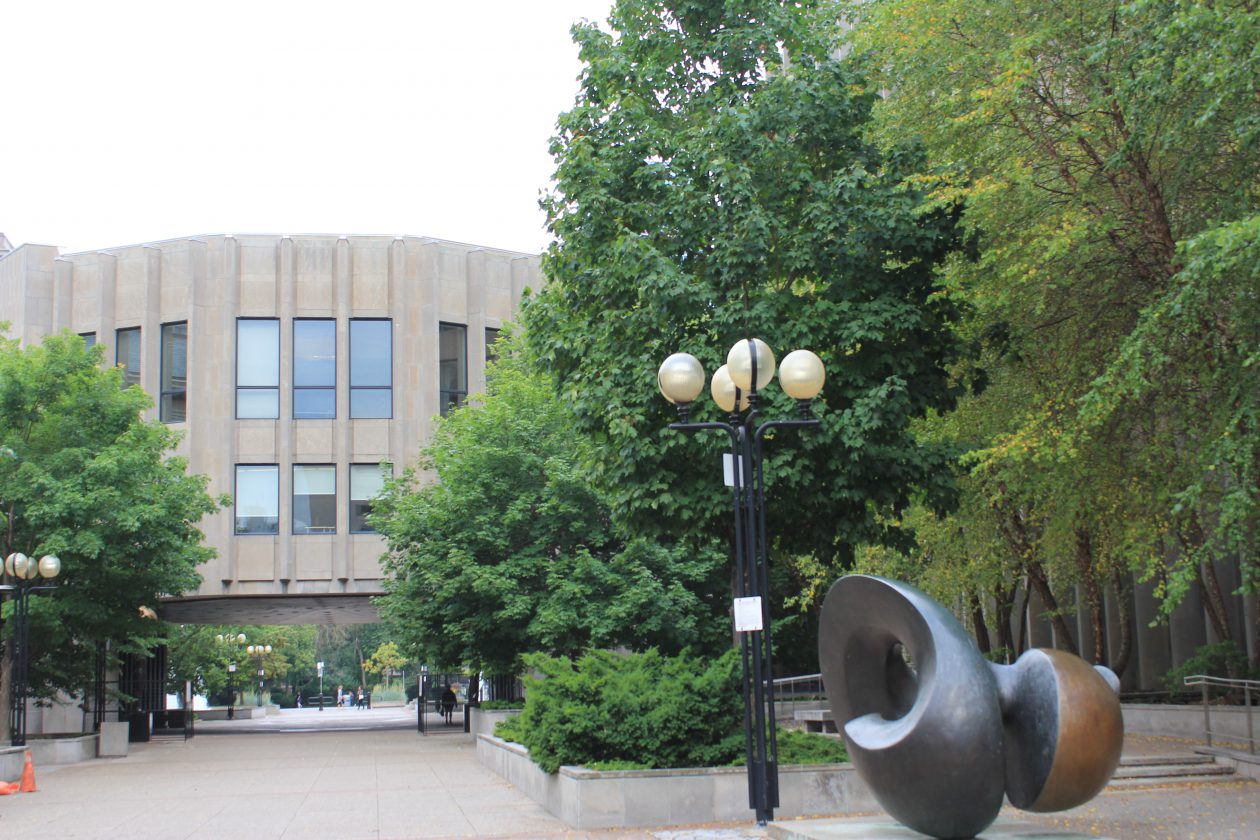 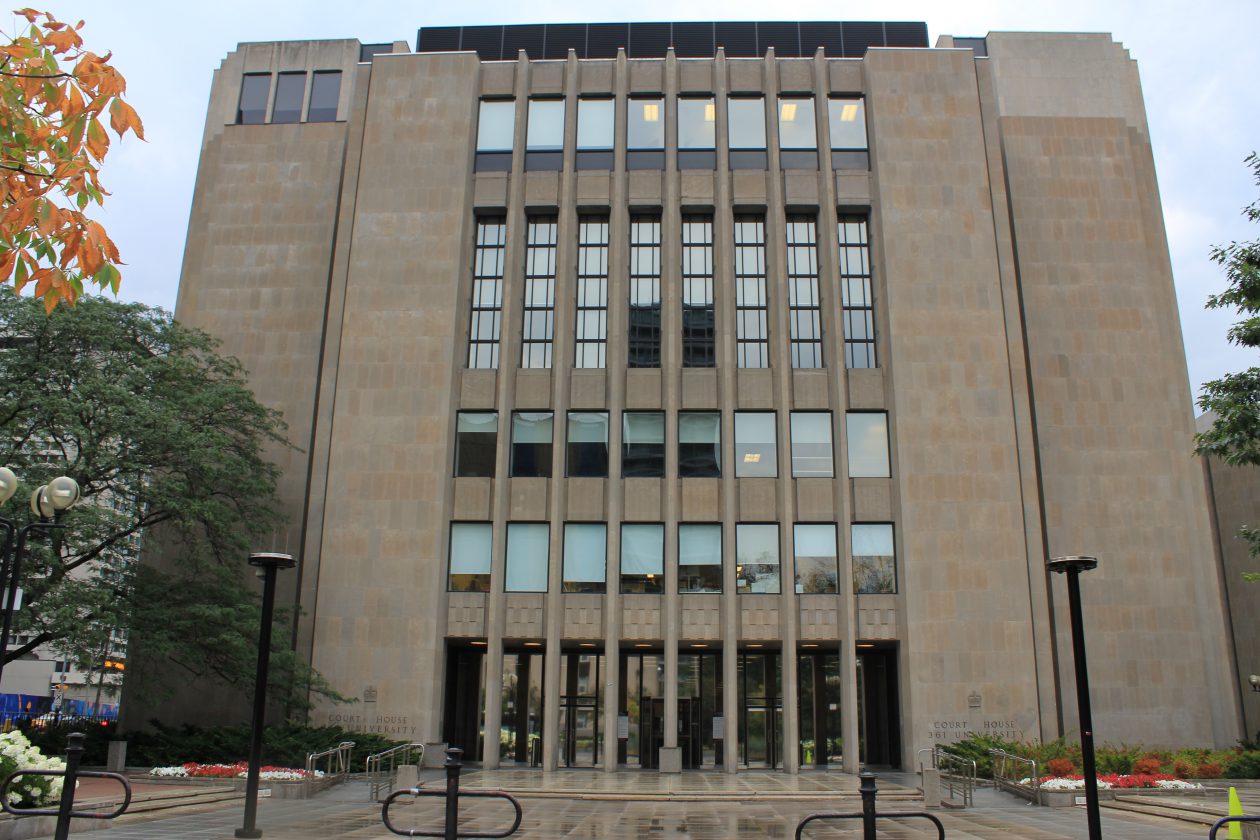 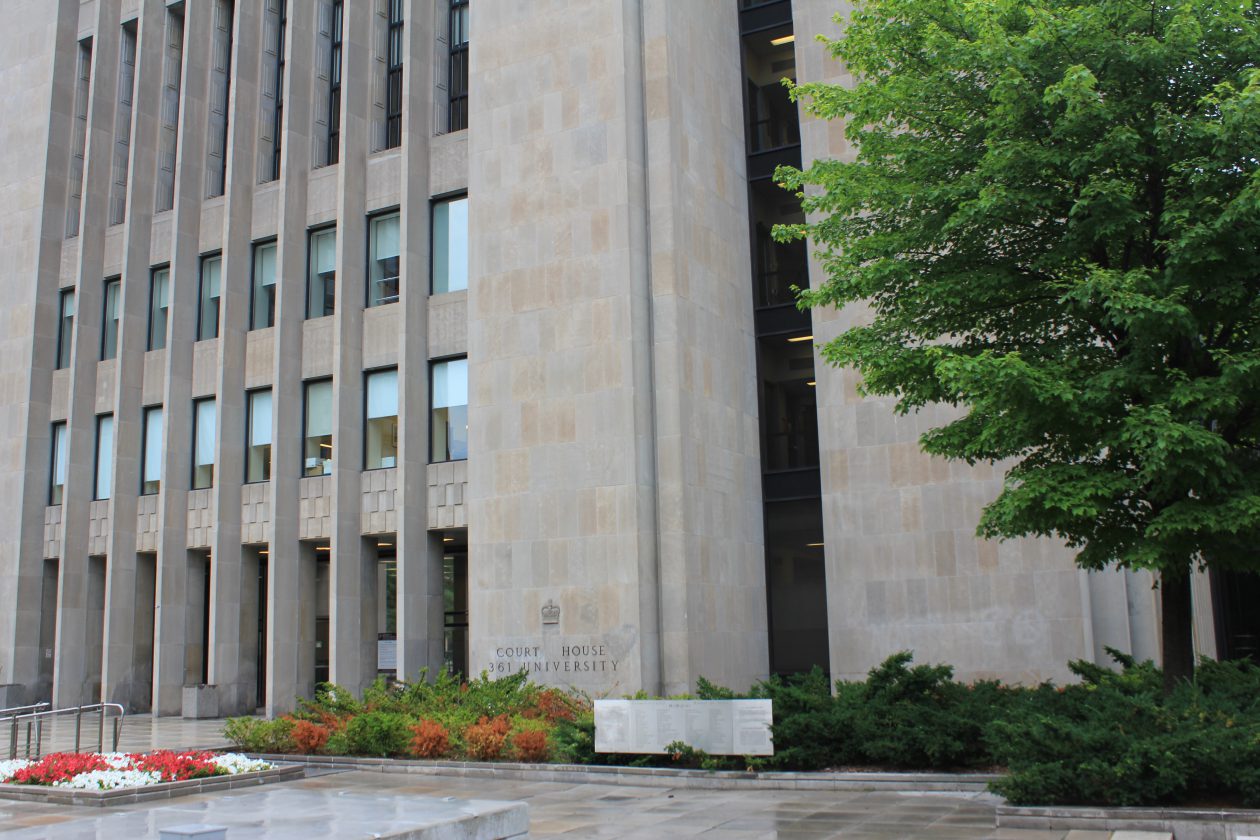 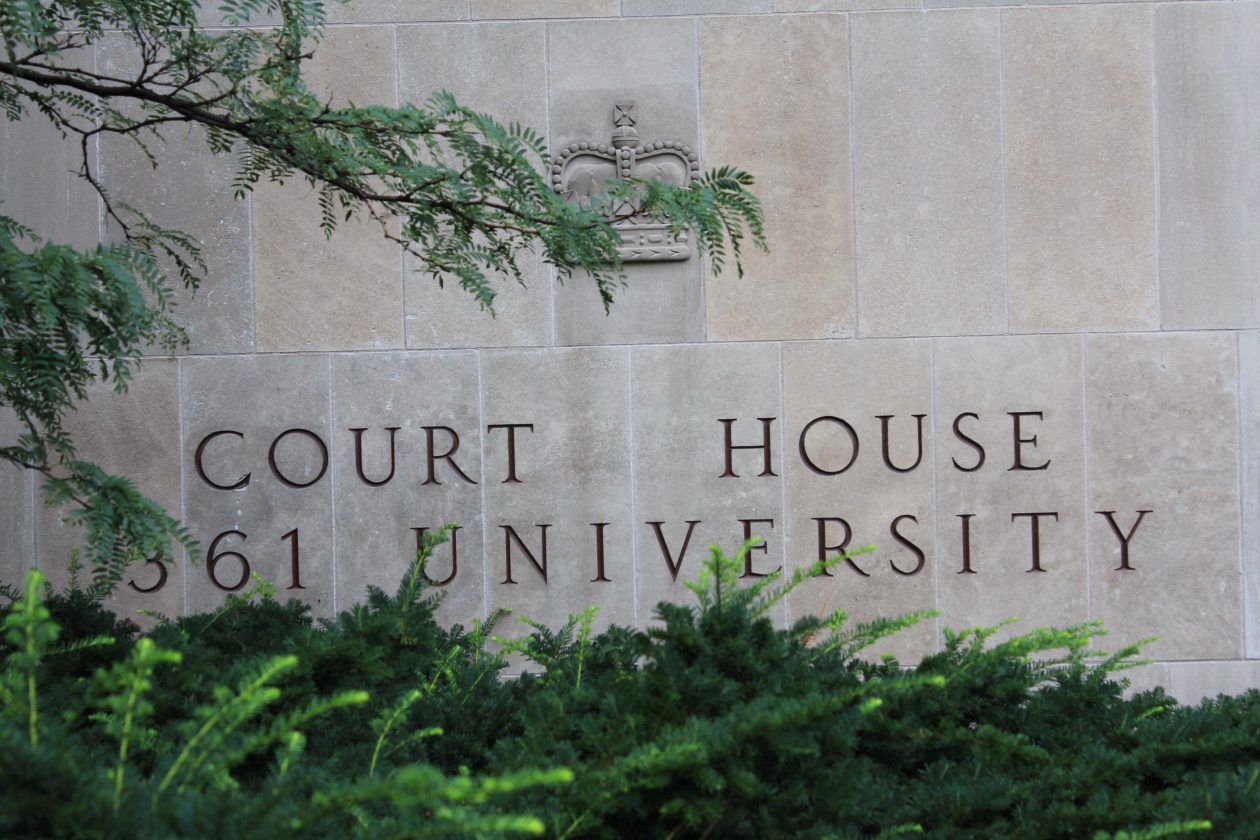 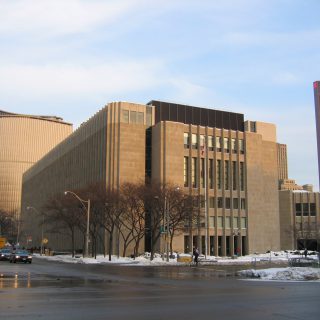 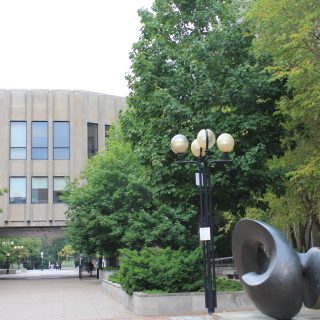 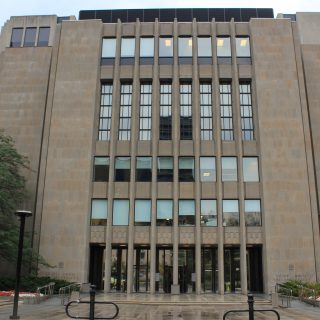 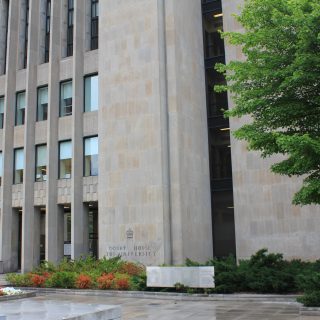 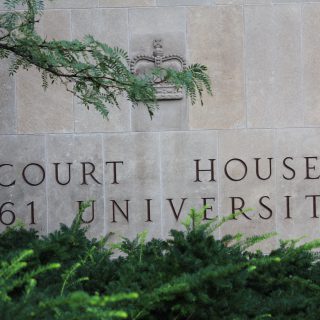