The security systems were implemented while the facility was operational. As such, a detailed transition plan was created to ensure the existing systems remained functional while new systems were being installed. Numerous redundancies—including network and server redundancies—were built into the design to ensure zero downtime with any component failure. 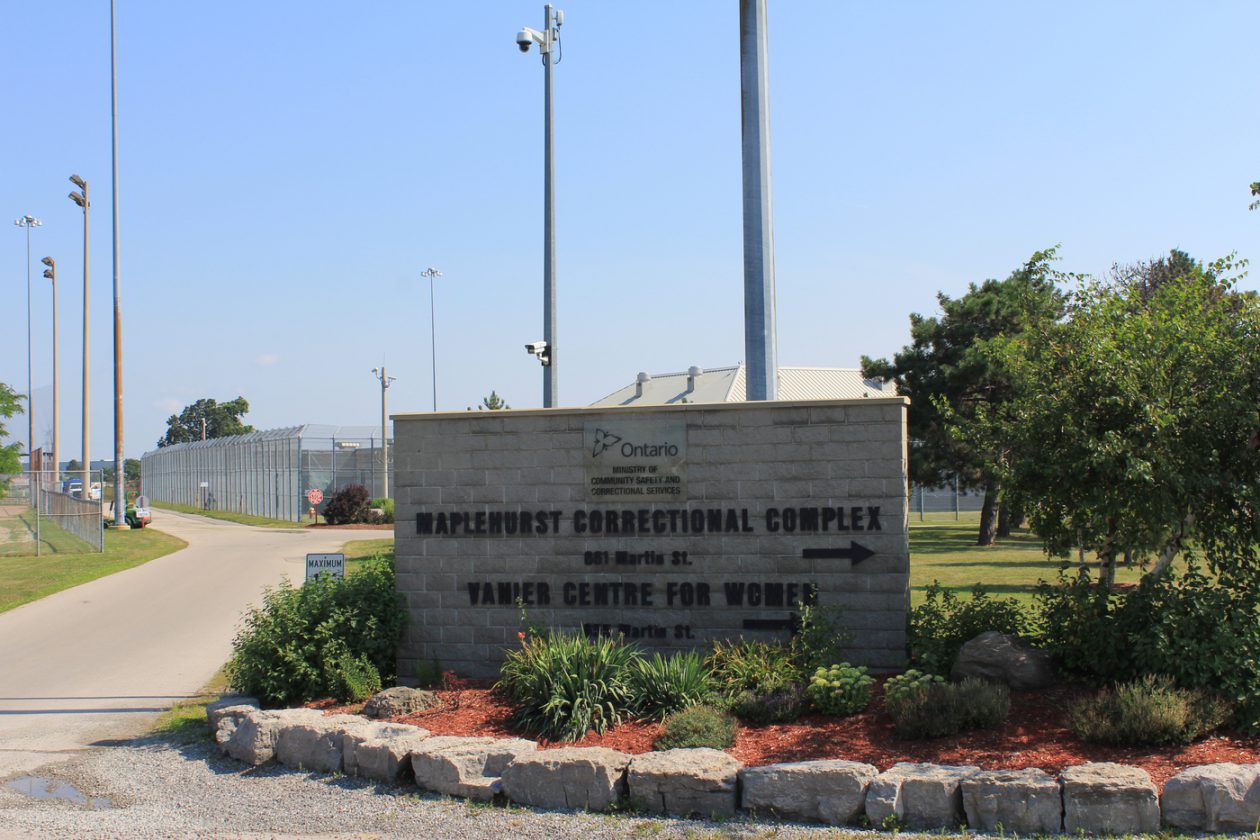 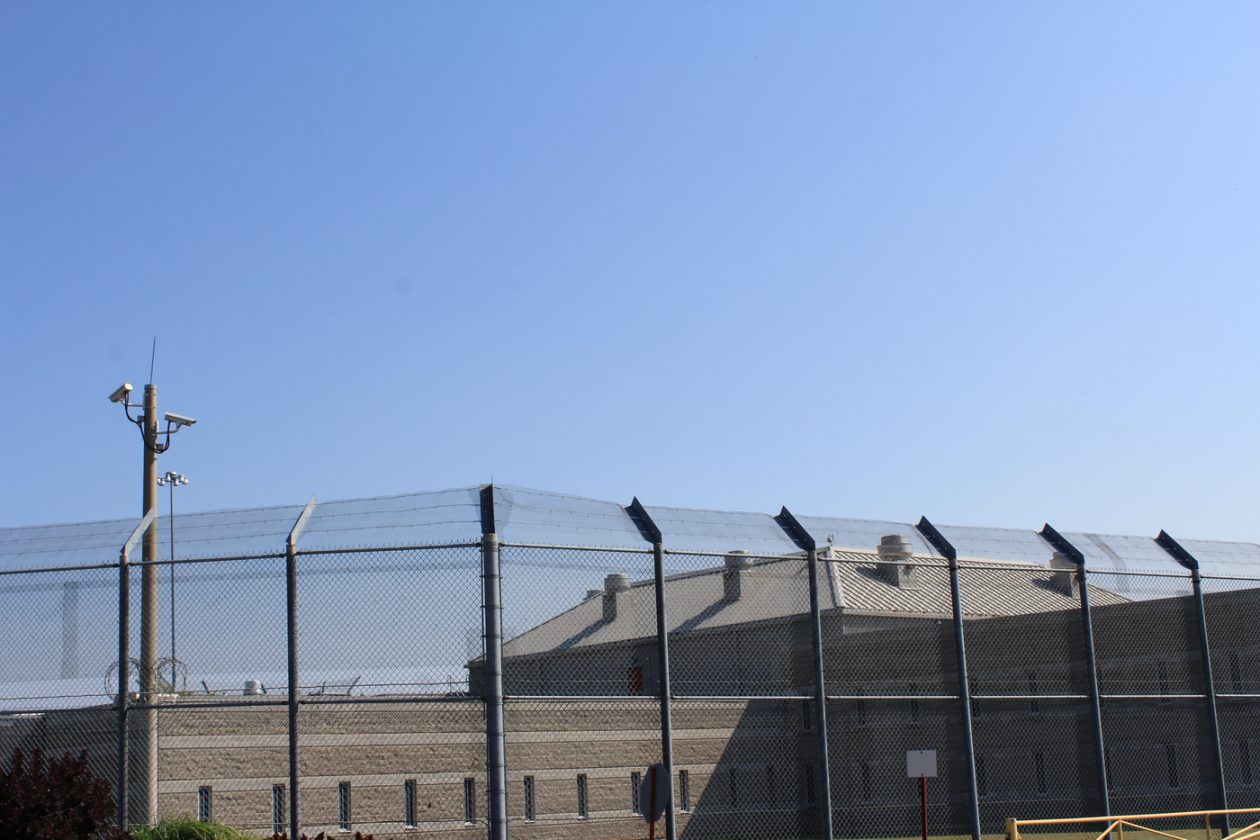 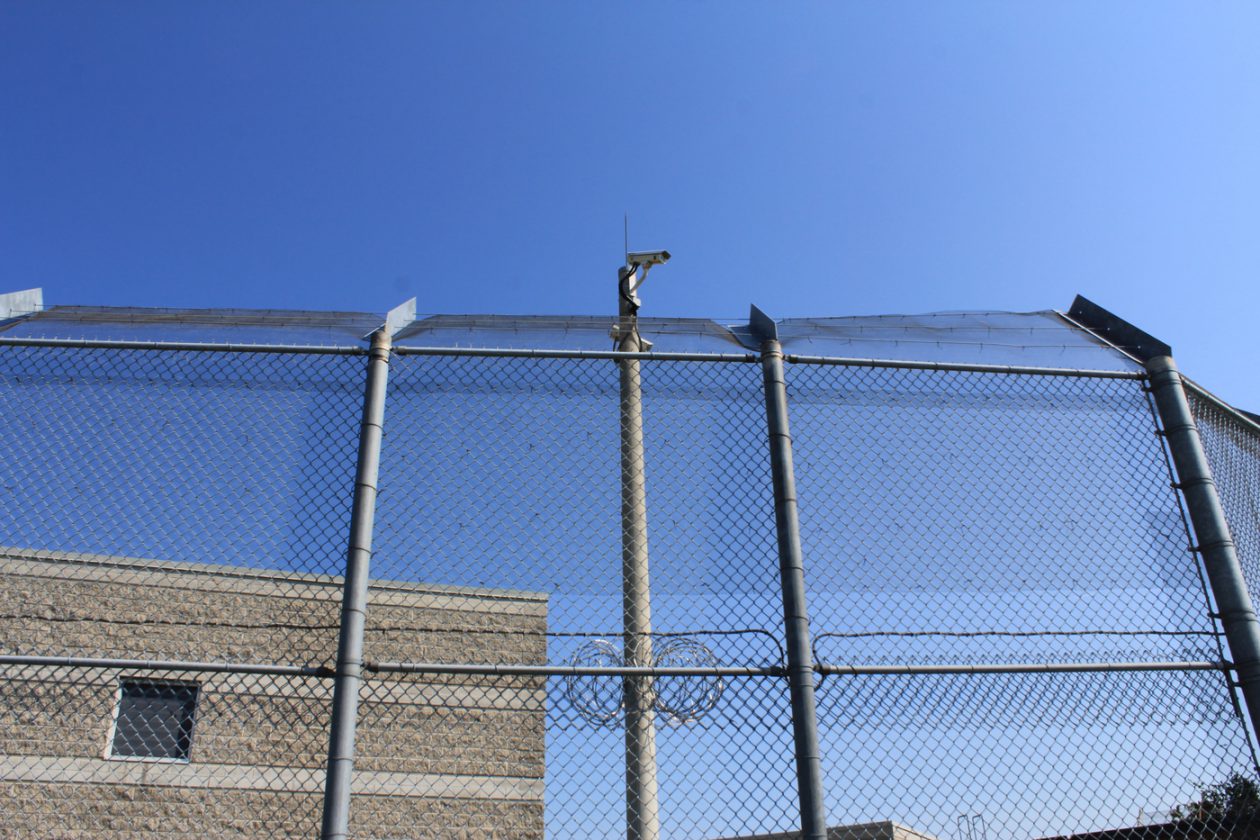 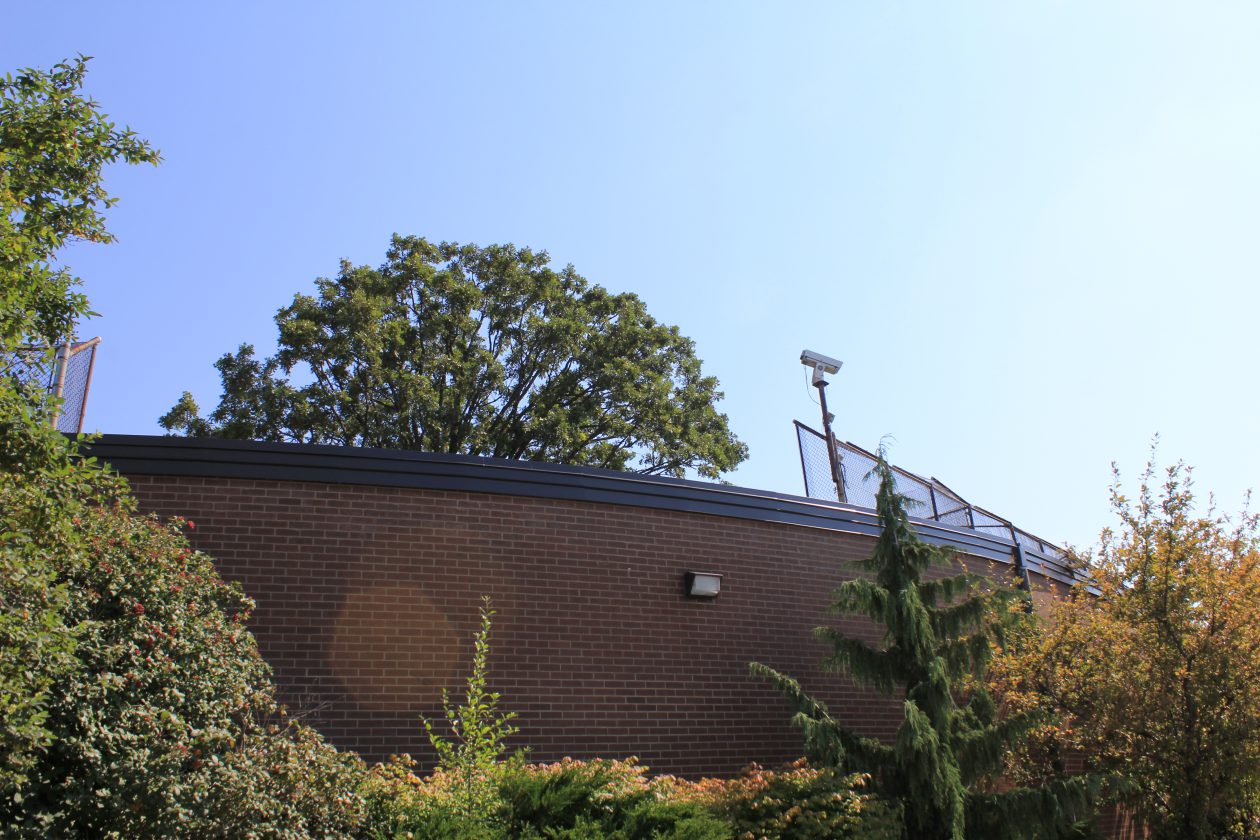 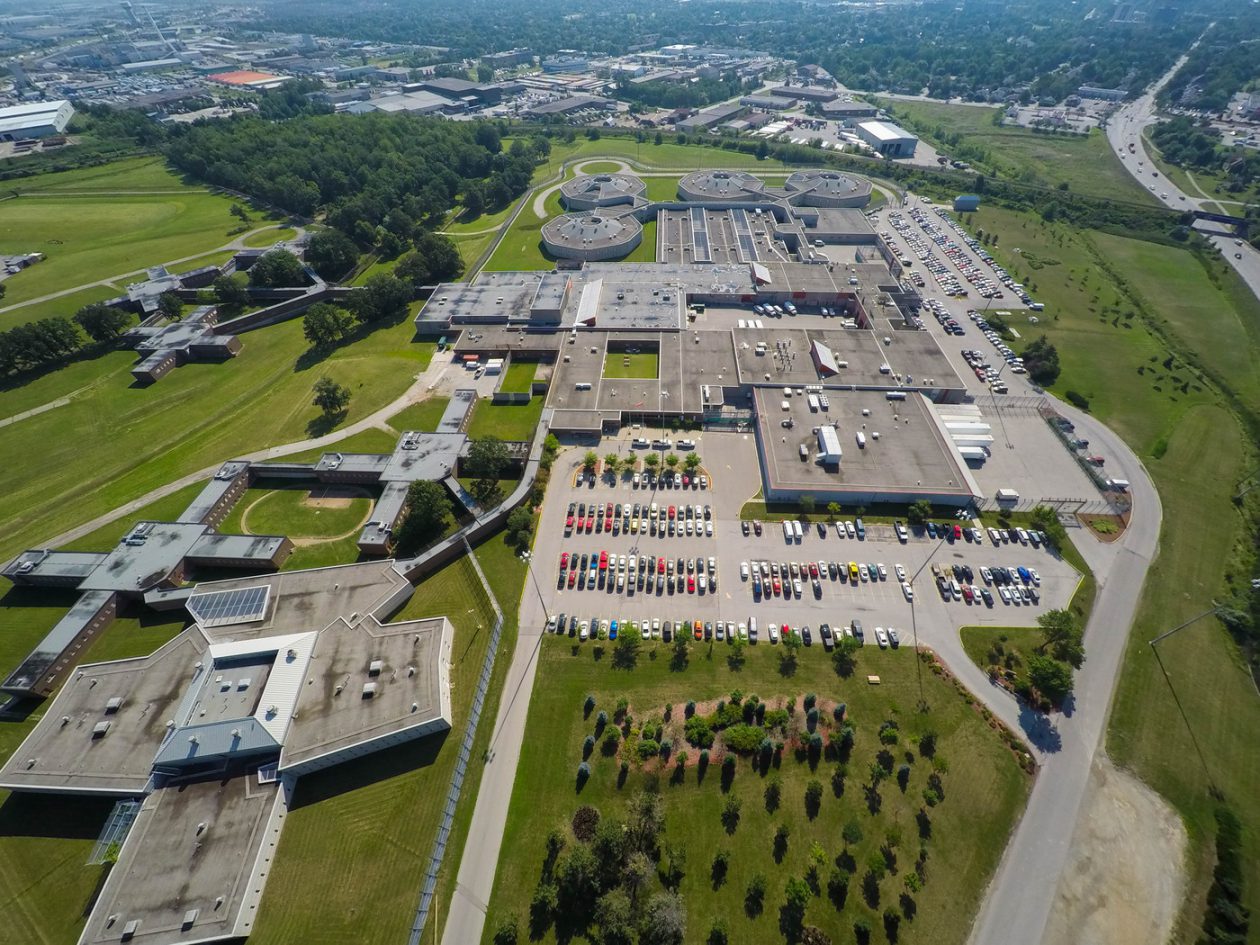 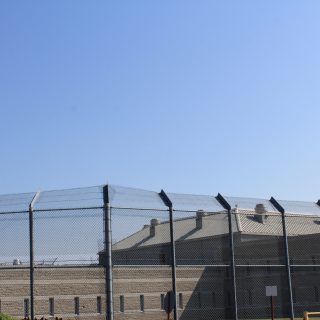 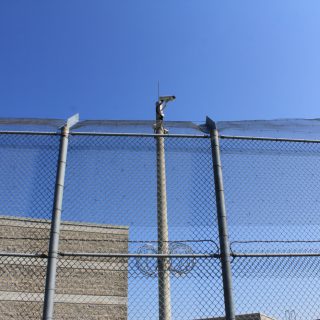 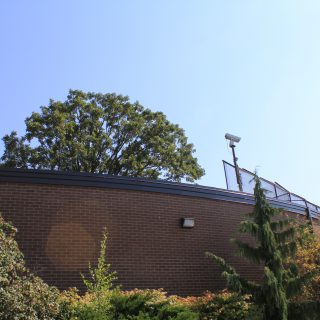 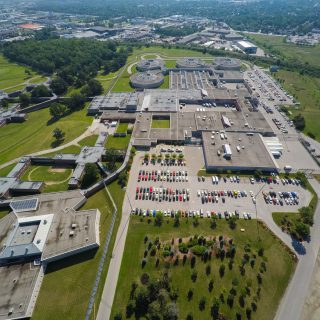